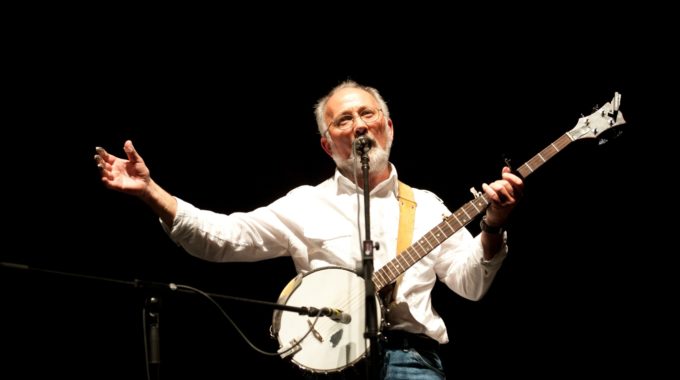 2015 – presenter at a conference in Galway, Ireland (Traditional music in Newfoundland and Labrador)