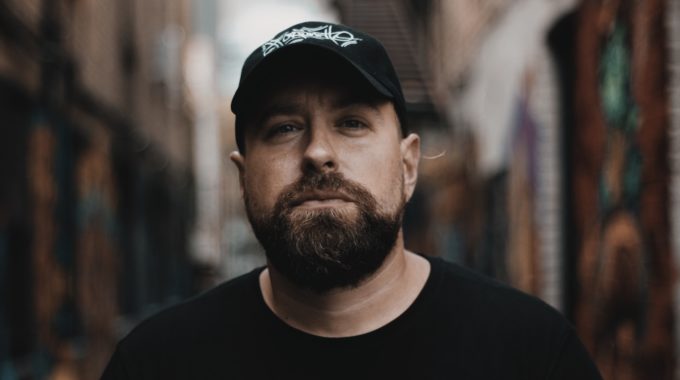 Born and raised in Toronto's west end, Fortunato dropped his first album in 2008 which had several videos in high rotation on Muchmusic and Muchvibe. He went on to tour Europe with Onyx, and has collaborated with artists such as, Sean P, Smif N Wessun, Madchild and Ghettosocks.

After moving to New Brunswick, Fortunato met producer Sean One. They collaborated on the album 'Blue Collar' which reached #3 on the National Hip Hop charts. In 2016, Fortunato was nominated for best Rap/Hip-Hop recording at the ECMA's, and he also showcased at the 2017 ECMA's in Saint John. He was again nominated for best Rap/Hip Hop recording at the 2017 ECMA's in Halifax for his album '2 Bad Dudes' with Classified's DJ, DJ IV.

Since then Fortunato has gone on to win the Golden Sneakers Award for best international Rap video in Hamburg, Germany, toured across Canada with The Beatnuts, and completed his 'East Is In The House' tour which took him across all of the Atlantic provinces including 4 dates in Newfoundland.