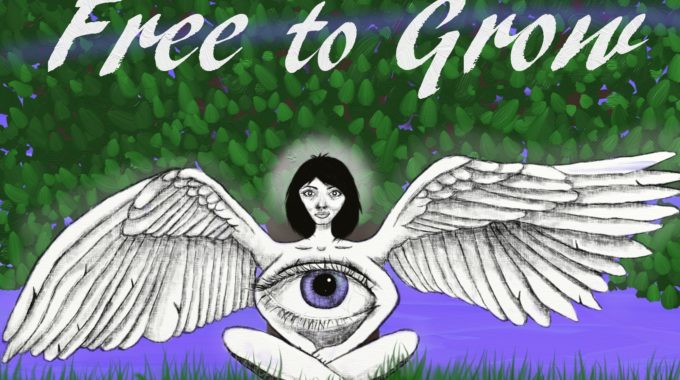 The concept of Free To Grow was started in 2013, and the band came together in the summer of 2014 when they went into the studio to record their self-titled debut album. Calling themselves "a mix of Folk, Rock, Progressive and East Coast in a Classic Rock blender," they released the album and started live performances in the fall of 2014.

Witnesses to live performances have complimented the band on their "big sound," vocal harmonies, and for contagiously having a good time on stage. Their music has had airplay locally, regionally and nationally, as well as internationally on internet radio. Positive reviews have come from CBC Fredericton, Saint John and Halifax. Polaris Music Prize juror Adam Bowie ranked their album as one of the top ten New Brunswick releases in 2014.

Free To Grow was a CBC Searchlight Regional Semi-finalist in 2015 and took home top honours as the Stingray Rising Star at the 2015 Fredericton Harvest Jazz and Blues Festival.

The band continues to incorporate new original material into their live show and looks forward to recording more original music in the near future.