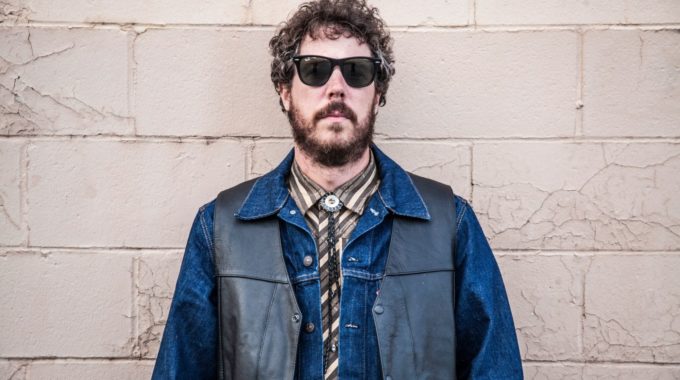 The uniquely talented Canadian singer, songwriter and multi-instrumentalist Gabriel Minnikin, is a mainstay in the maritime music scene since the late 90’s. With four critically acclaimed albums, Gabriel continues to dazzle with his outstanding musicianship, densely-woven melodies, and titillating lyricism.

His ‘Flower Country’ collaboration was showcased as an Emerging Artist at the ECMA’s, and nominated for the Music Nova Scotia’s Best Country Recording for 2017.

He is currently recording his fifth album and looks forward to singing for you & yours in 2019!