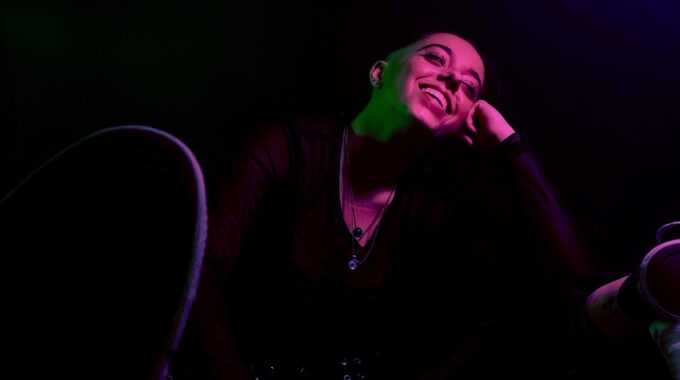 Gabrielle has been a student of music from the age of eight years old, when she first started playing piano. Over the next decade her passion for music led to guitar lessons, learning to play the trumpet, tuba, and baritone in her school bands and teaching herself how to play bass guitar and the drums.

After deciding to turn her passion into a career in music, she applied for the Music Production and Engineering course at NSCC. Now attending; she is one of only two women in the program.

She says that her musical style is heavily influenced by “everything that surrounds me”. Ranging from the people she meets, the places she’s been and the music that she has been exposed to.

In the next few years she hopes to make an impact on the music industry and is very excited to make connections with, and collaborate with other women in music.