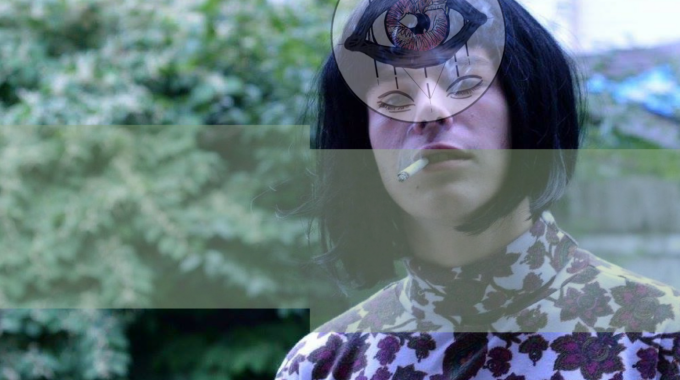 Pyrope [Garnet Tousignan] is a musician from Windsor, Nova Scotia who mainly wrote and played Punk music since he was 10 years old. Around the age of 19 he became more interested in the rap scene and soon developed a passion for writing and producing rap. He started out as part of a group called "Voodoo Gang" but things went sour shortly after he decided to go solo. Pyrope has since been working hard in the studio with several local producers to prepare for his commercial debut in the summer of 2018.