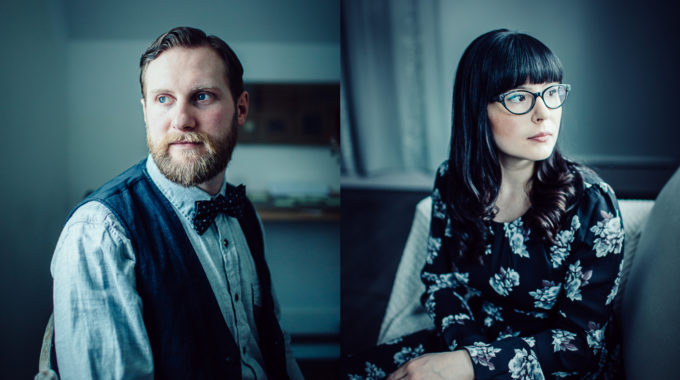 Gary & Whit are a duo in every sense of the word. Comprised of husband and wife, Gary and Whitney French, they are the perfect blend with their romantic harmonies and candid lyrics. Gary is also known for his work as an award winning solo artist while Whitney is an award winning visual artist. With Gary on acoustic guitar/vocals and Whitney on vocals, they marry each of their passions to become Gary & Whit. Taking cues from the folk and inspirational genres, this singer-songwriter duo creates honest songs with the ability to inspire. In October of 2015 they released their debut album, Matches, receiving much acclaim both provincially and nationally.
Gary & Whit are from Goose Bay, NL and are now based on the west coast of Newfoundland in Corner Brook.