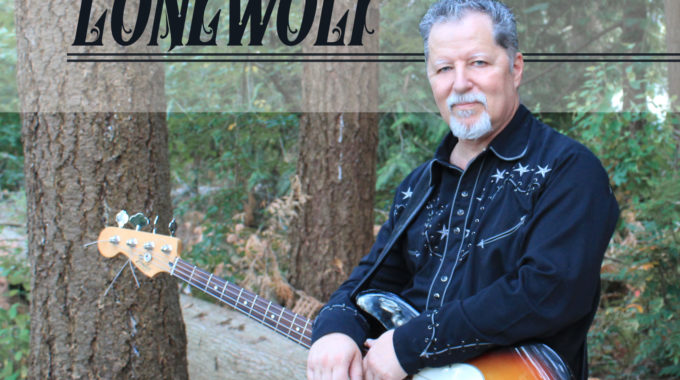 George Wolf is an accomplished songwriter, bassist and singer, who has been fronting his own band LONEWOLF as well as playing with various artists around Canada for the last 25 years. From his first professional gig at age 14, he has worked with award winning artists such as Aaron Pritchett, Brent Lee, Kenny Hess, Damian Marshall, Tom Barlow and many others. He wrote Pritchett's debut single, "Heart Like a Hurricane", which has been played worldwide, as well as singles for indie artists Jordan Doell, Tom Barlow and his own released material under the name LONEWOLF. He has been nominated for multiple BC Country Music Association awards, including Songwriter and Single of the Year (for Heart Like A Hurricane), Gaylord Wood Traditional Artist, and Mike Norman All Star Band (Bass).

In January of 2019, he returned to his home province of Nova Scotia to pursue new opportunities in business and music. He currently resides in the HRM and plays regularly with 5 different bands, as well as working on his next album. His first album under the band name “LONEWOLF” is available at www.bandcamp.com as well as on iTunes, Google Play and streaming on Spotify.