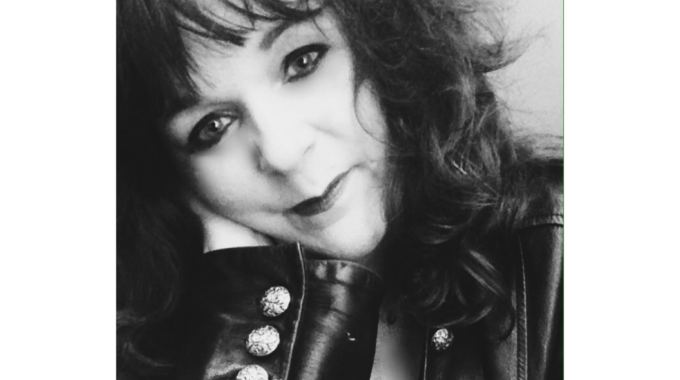 Gloria Gardner - Say It To Me Now

Gloria Gardner is originally from the Greater Toronto area. She has sang in various rock and country-rock bands throughout her musical career. She has recorded her own original material in Toronto and Nashville. She attended Harris Institute for the Arts in Toronto taking Recording Engineering/Music Industry Management and landed a previous stint with the international music publisher Warner/Chappell Music for several years. Settled in Nova Scotia in 2003, and after a long hiatus while raising her girls, Gloria is writing up a storm again and folks are liking what they hear. She is building a strong fan base on ReverbNation with genuine interest from internet radio around the world, playing her singles "Fantasy Vs. Reality" and "Say It To Me Now". Currently at Full Frequency Recording Studio, she has completed her long awaited EP with co-producer Rob Collins. She is back with a vengeance, offering an eclectic mix of soulful sweet blues/jazz with underlying hard rock overtones. Definitely showing her authenticity and versatility as a singer/songwriter, Gloria hopes to continue to work with amazing musical partners in collaboration, with a great possibility of an international tour to promote her release upon completion.