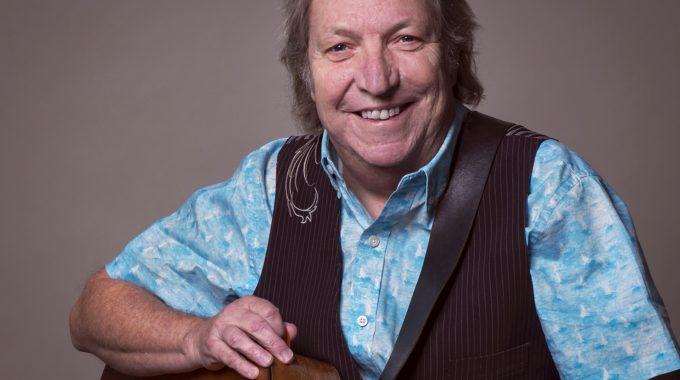 “With a gentle charm that has become his trademark, the Guernsey Cove musician sang songs, told stories, and urged his audience to join in, much to their delight and to his”- Sally Cole, Charlottetown Guardian"

"He consistently brings 110 per cent to the stage and is always thinking foremost of giving the audience the quality show it deserves." - Eddy Quinn, The Eastern Graphic

Musically based on his Celtic roots, Gordon Belsher’s show features an engaging variety of songs, stories, and instrumentals. His solo recordings include his own compositions, along with covers of East Coast songwriters, Irish medleys and classics, and fresh acoustic takes on a few 60's pop tunes.
As accompanist and featured vocalist with Richard Wood, and Island fiddling jewel Cynthia MacLeod, Gordon has toured across Canada, the U.S., the U.K., Europe, Australia and Japan. His 2013 solo CD won "Roots/Traditional Recording of the Year" at the PEI Music Awards, and in 2014 he received the “Lifetime Achievement” Award. His song “Cradle of Canada” was one of the top 10 finalists for the PEI Anthem Search.