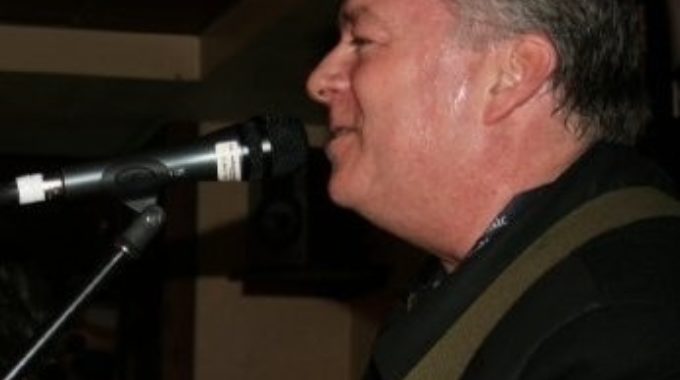 Gordon Cormier is formally of the family group known as “The Cormiers”. During their 8 years touring Canada & USA, they picked up 6 MUSICNL awards and a nomination for Group of The Year at the ECMA’s in 2008. Gordon has also performed as a solo artist for the past 41 years while playing a wide range of musical instruments such as Guitar, Mandolin, Fiddle, Bouzouki, Button Accordion, Banjo, Harmonica, Pedal Steel Guitar & Bagpipes just to mention a few...And he's STILL out there touring!