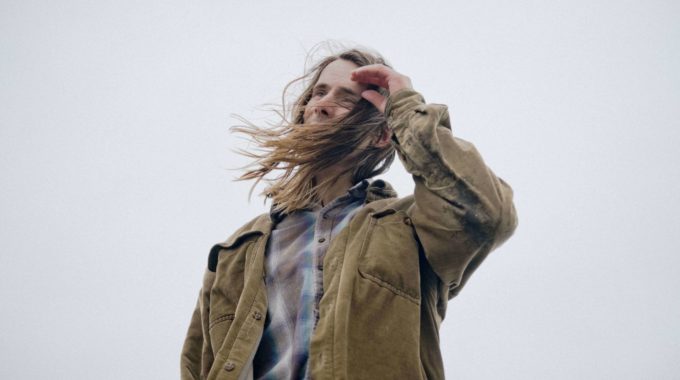 With a concise yet scratchy fusion of folk, rock, and psychedelia in a stripped-down style, Devarrow is the moniker of Canadian singer, songwriter, and guitarist Graham Ereaux. Raised in Moncton, Canada in the 1990s-2000s, Devarrow lived an early life of stark contrasts. Having bohemian parents that encouraged artistic expression, openness, and a nomadic lifestyle, Ereaux felt at odds to the anxieties, isolations, and social pressures of suburban life. Along the lines of these contrasts and inspired by artists such as Neil Young, Shakey Graves, and Fleet Foxes, Devarrow writes music which is lyrically and sonically inspired by the attempt to reconcile a wandering spirit with the demands of the modern world.

In 2015, after two years of traveling, Devarrow self-released The Great Escape, a collection of eleven songs written in a leaky-roofed apartment while living in Vancouver for a winter. To support the release, Devarrow toured Canada and Europe extensively, gaining initial recognition for his wieldy dynamic one-man-band act which creates an energetic, captivating, and intimate live show performed in the raconteur style. At this time, Devarrow moved to Halifax, Canada, where he now resides.

Three years on, hundreds of shows later, and now collaborating with a backing band, Devarrow’s forthcoming self-titled album is the well-practiced lament of a mid-twenties millennial in search of a life of balance in a world that demands invasion and extremes. Within the record, Devarrow captures the struggles, anxieties, and insecurities that feel all too familiar to millennials: information overload, the absurdity of modern wage labour, and fears of loneliness and aging. Devarrow attempts to reconciled these anxieties with the recurring social themes of escapism and tuning out hoping to provide a roadmap towards balance and meaning.

Devarrow takes the contrasts of we and I, community and wandering, city and country, happiness and depression, and blends them into diverse and layered songs.