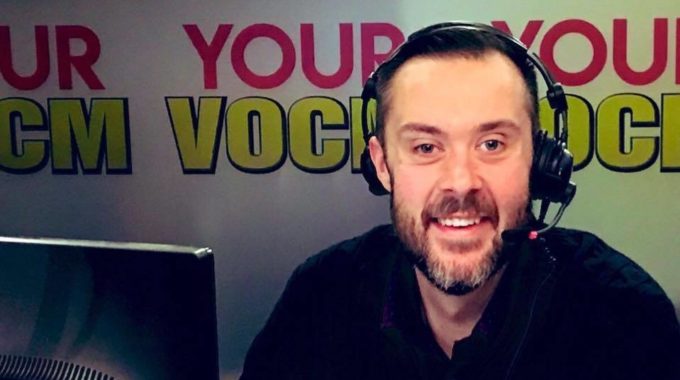 Greg Smith is a name many associate with the music scene in Newfoundland and Labrador. Greg is the program director of VOCM and the host of numerous radio shows including the VOCM Irish Newfoundland Show, KIXX Country’s Potluck, and Homebrew on Big Land - Labrador’s FM. He now hosts the weekday "Drive" show with VOCM and features musicians each evening on the VOCM Soundcheck.

Greg has strong ties to his community. Having served a two-year term on the Newfoundland and Labrador Folk Arts Society Board and, in that time chaired the programming of the annual Folk Festival. Greg still supports the Folk Arts Society as producer and host of its Folkus radio show.

Greg has been recognized as MusicNL Media Person of the Year in 2016 & 2020 and as MusicNL Volunteer of the year in 2021. He's also received accolades from several groups in the community for his volunteer work and dedication to his city & province. Greg has received nominations for East Coast Music Associations Media Person of the Year Award in 2019, 2020 & most recently in 2021