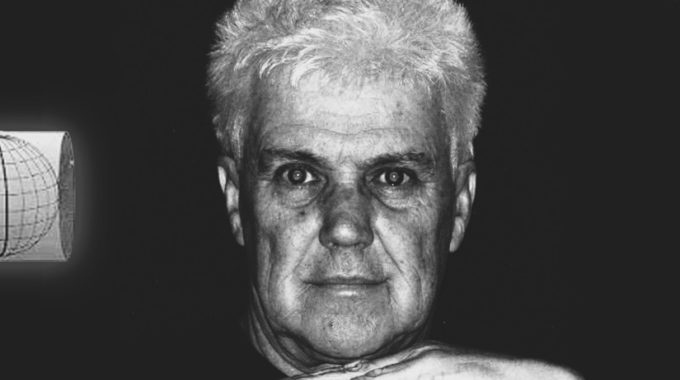 He began piano lessons when he was 9 years old and by his teen years had taught himself guitar as well. He has been writing music and songs since his teens citing a wide array of musical influences in rock, pop, folk, jazz and classical, although he'll be the first to admit he has never developed an interest in country music.

Besides his musical passions, Greg is also a licensed Nova Scotia Land Surveyor, which has taken him to many of the well known & also unknown beautiful areas of Cape Breton and which has inspired his writing immensely.

"The mathematic aspect of surveying goes hand in hand with the mathematic logic of music theory and has definitely been an asset to my song writing."

"I deliberately tend to choose the road less travelled in my songwriting style. For me the payoff is in the challenge of not following predictable patterns. The greatest satisfaction I have writing a song is following a path which leads somewhere far removed from where I started, where the end result is almost unrecognizable to the early stages."

In 2001 he released his first CD, 'Strange Curves And Angles'. At almost 70 minutes in length, mainly because Greg thought this might be his only recording, it's comprised of a combination of smooth melodic songs, others harder edged, some groove-based pieces and several featuring unusual rhythms. Each piece exists as its own individual entity yet the CD remains a cohesive piece of inspiration and optimism.

A busy playing schedule with Spyder plus his career as a Nova Scotia Land Surveyor delayed his sophomore CD, 'Here's A New Invention', until 2010.

A decidedly Euro-rooted pop & rock influence with strong melodies and arrangements which possess a Steely Dan and Crowded House sophistication of song structure as well as many of the unexpected melodic quirks of British innovative bands such as XTC and Squeeze. Each song inhabits a very unique musical space. The lyrics are as vital as the music; thought-provoking, surreal, whimsical and always positive.

Work began on the recording his 3rd CD of original material 'The Surveyor Who Came In From The Cold' at Lakewind Sound Studios in January 2012, and it was released in March, 2015. There have also been 14 of some of the best local musicians who've contributed their unique talents in making this CD a musically varied collection with a high production sheen. As with Greg's intention it often takes several listenings to a song to really hear all that is going on. The lyrics range from mysterious, deep and longing, to tongue in cheek, witty, manic hilarity.

Quotes from Fred Lavery from Lakewind Sound Studios:
"Greg is one of those artists who's music cannot be defined by styles or specific genres, simply because he is totally open to influences from all corners of the musical spectrum. The instrumentation and arrangements are always interesting, eclectic, and sophisticated without being pretentious because Greg never loses that sense of fun and positive energy in the songs he writes.
Greg is one of those rare songwriters who doesn't let theory or accepted musical forms get in the way of where he thinks the song should go. His creativity is impressive, as is his skill as a musician and there is a pureness in his approach to his art; he has to satisfy himself first as a writer, then the instrumentation, arrangements, and recording process seem to follow that template with really interesting results. "