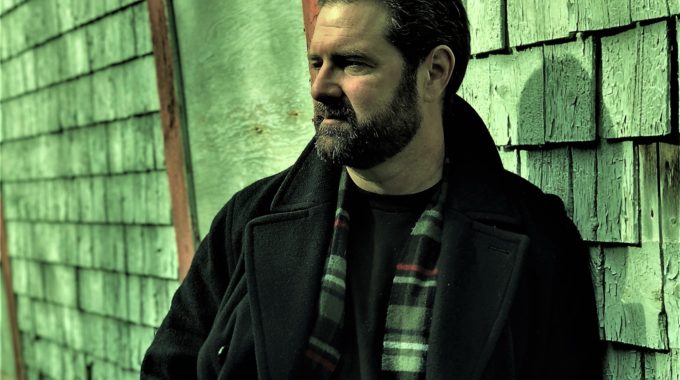 For more than 20 years Guy Paul Thibault has been driven by his passion for music. With close to 2500 performing gigs to his credit; playing acoustic, electric, bass, slide guitar and providing vocals for original acts and cover bands. He has performed at a multitude of musical venues and festivals over the years.

An accomplished and award winning songwriter, Guy Paul has written, recorded and produced 6 solo CD’s on his own, receiving national and international press coverage, including an article in the prestigious UK “Guitarist” magazine.

Guy Paul was also a noted early vanguard and example of successful online music sales, accumulating over 250,000 downloads (back in the days of dail-up) and selling CDs from his humble home to every continent on earth.

You can follow Guy Paul all over the web: