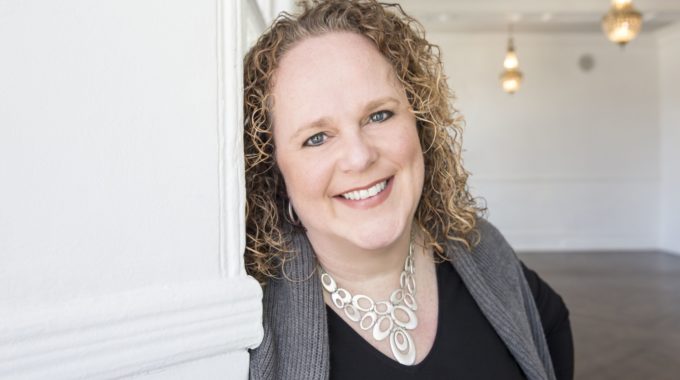 Juno-nominated singer Heather Bambrick’s performances have been described as what happens when “Carol Burnett meets Ella Fitzgerald at a Newfoundland kitchen party.” Her shows have it all, with music ranging from Jazz standards and Canadian pop hits, to Newfoundland folk music and sitcom theme songs. Add to that side-splitting stories and some of the best musicians in the country and it adds up to an outstanding show, delivered with warmth, wit, and pure Newfoundland charm!

Heather’s solo recordings have each received East Coast Music Award nominations for Jazz Recording of the Year, and her 2017 release You’ll Never Know was also nominated for a JUNO Award for Vocal Jazz Album of the Year. Her newest release Fine State sees her moving in some new musical directions, with a more Pop-influenced Jazz sound, featuring strong Canadian content, and original material. Says Bambrick: “This project brings together more of the things that inspire me overall, not just in jazz and not just in music. The arrangements show influences from rock, pop, and folk music, and the tunes we’ve chosen have a strong connection to the events of the world around me, and the roots of who I am as a musician and a person.”

Beyond singing, Heather is one of Canada’s top voice actors, voicing characters for commercial campaigns and several Emmy Award-winning animated series, including Wild Kratts, Daniel Tiger’s Neighborhood, and Justin Time. For more than 15 years she’s been an award-winning and very popular host on JAZZ.FM91, and has recently has co-founded JAZZCAST, an internet-based Jazz station. Heather is also highly sought after educator at schools and festivals across Canada, and sits on the Advisory Council for Music Canada.