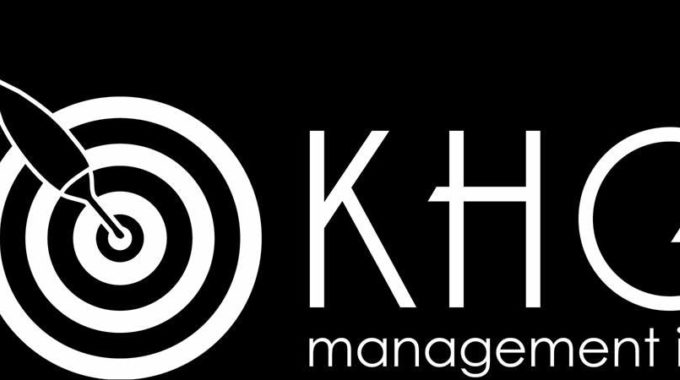 Heather Gibson is the president of KHG Management Inc.

Based in Halifax, Nova Scotia, Canada KHG provides artist management services, produces concerts, festivals, and events across Canada, and is a booking agent in Canada, North America, and Europe for her clients.

Heather is the co-founder and producer of Halifax’s esteemed singer-songwriter festival In the Dead of Winter Music Festival. Produced annually on the last weekend in January, the festival is entering its seventh year in 2012. She is also the Executive Director of Jazz East and The Halifax Jazz Festival, Halifax’s largest annual music festival.

In addition to annual festivals, Heather and KHG Management Inc produce over 40 concerts a year in Atlantic Canada.

In 2009, Heather and her partner opened Halifax’s premier live music venue The Company House, which was awarded the East Coast Music Association’s 2010 and 2011 Award for Venue of the Year.