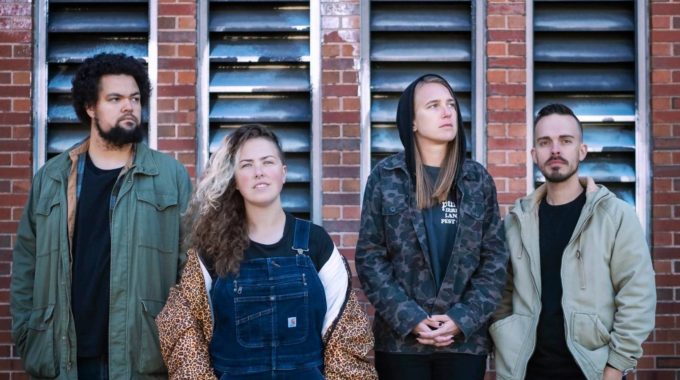 After wrapping up touring in support of 2018’s The Wilder Beyond, Hillsburn spent much of 2019 workshopping songs for a new album. That process led to an exchange of demos and eventual collaboration with Grammy-nominated producer Howard Redekopp (Tegan and Sara, Mother Mother). Recording in Vancouver as the pandemic set in in March 2020, Hillsburn drew on Redekopp’s extensive experience to craft their most refined effort to date. While the energy and urgency of their earlier work remains intact, the stylistic focus is a little tighter, the musical contrasts slightly more subdued. The album is set for release in early 2021.