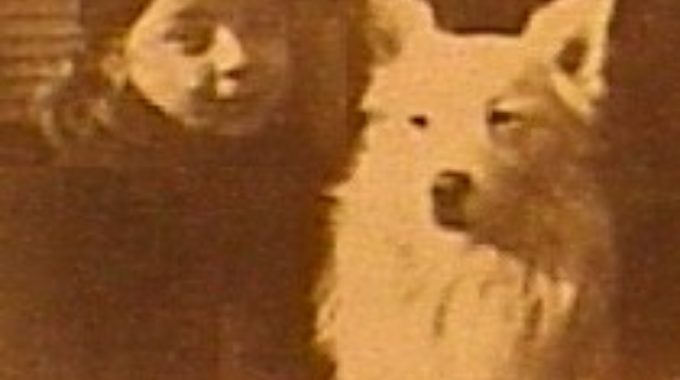 Long a fixture on the local and Toronto music scene, Hiltz led the pioneering power popsters The Survivors (formed in 1977). In 1981, he formed the influential New Realists. In 1986, he returned to his rock roots with I Want (who were featured on "Out Of the Fog" and other compilations). In 1993, he left Toronto, returned home and formed SHAG (featured on Deep 9 Studios' "MAPL Syrup" compilation). Besides solo gigs, Hiltz performs with Halifax rockers The Action Figures.