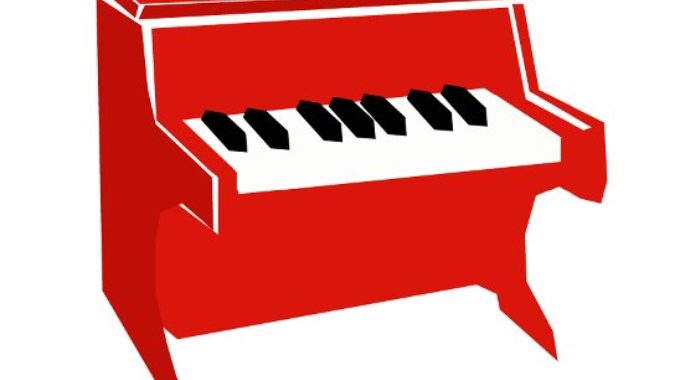 Hip Waders - The Hobo and the Bull
BUY MUSIC
Website

Hip Waders formed in 2010 and consist of Wade Tarling on hammond organ and vintage wurly, Allan Brake on drums and Jeff Kinsman on bass. The band is influenced by an eclectic mix of music including, rock, jazz, hip-hop, R&B, funk and pop. Waders live shows have even been known to feature the odd Led Zeppelin cover, interspersed between their jive-laden original numbers. The songs are entirely instrumental, relying heavily on improvisation and an impeccable sense of groove.