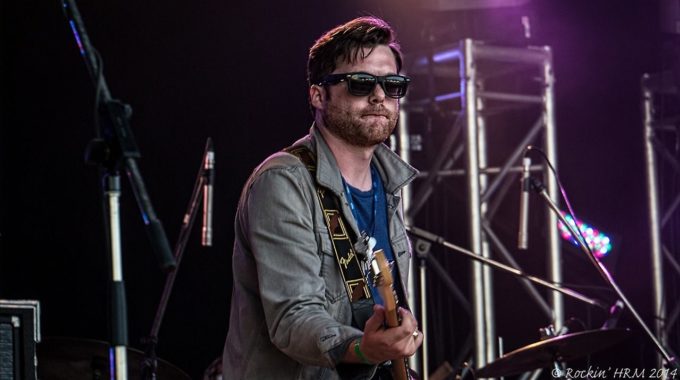 Iain McCarvill is a versatile musician and a 2019 graduate of Harvard Law School. At Harvard, Iain wrote his Masters thesis on strategies emerging musicians can implement to build sustainable careers. He also worked in an entertainment law clinic, assisting emerging artists with copyright, trademark and business issues, contract drafting and review, music licensing, and negotiations. He was awarded the Dean's Scholar Prize in Music and Digital Media, a course taught by a former legal counsel for Warner Music, which explored issues related to technological change and the modern music industry.

Prior to attending law school, Iain was the Sponsorship Coordinator for the 2015 PEI Mutual Festival of Small Halls. From 2013 to 2015, Iain led sponsorship sales for major Island events including ECMA 2014 and Credit Union Music PEI Week. Iain worked at Music PEI as the Project Coordinator for Showcase PEI 2012. He previously worked as the Marketing and Events Coordinator for the Kensington and Area Chamber of Commerce.

As a musician, Iain is perhaps best known as the bassist for The Meds. Iain managed The Meds through the release of their 2015 ECMA nominated LP, South America, and coordinated the album release, touring, radio, social media, grant writing, and more.