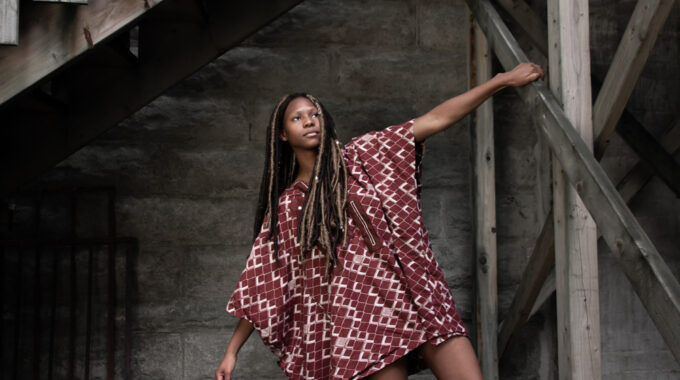 Ife Alaba (Born Ifeoluwa Alaba on June 10, 1999) is a Nigerian singer and songwriter. She grew up in South Africa with a strong musical background spanning from being in choirs, orchestras, undergoing opera training, and undertaking the trombone. Ife began her music career after moving to Canada, as a performer at the Memorial University of Newfoundland in 2017. She later released her debut single “All By Myself” in January 2020 to much local acclaim due to its numbing ear runs and bleeding emotion. Her second single, “Go Slow,” was released on May 29, 2020, which showcases her unique vocal abilities once more. Her latest song “Vibes”; released on January 29, 2021, emphasizes the experience of loneliness amid a crowd. It also highlights the deepest thoughts one may hide away from the world; the ideas we are too scared to share because we do not want to kill the vibe. She uses life experiences as a muse for her heart-wrenching hooks and creative but subtle melodies while keeping her music relatable and catchy. She is a powerful vocalist whose music style has been influenced by a mixture of pop, afro, and classical music. She has named other artists such as Laura Mvula, Tiwa Savage, Adele, Beyoncé, Nneka, and Andrea Bocelli as artists who have influenced her.