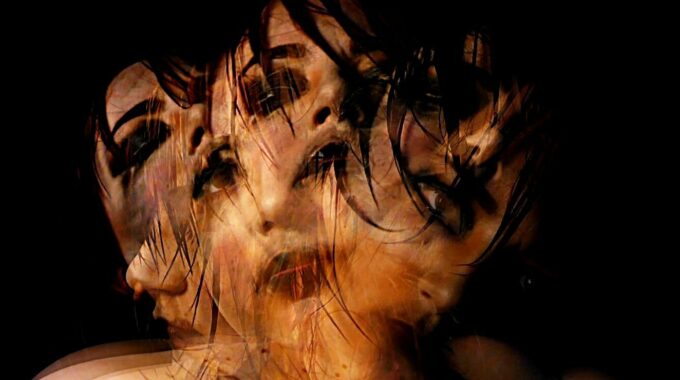 Dali Van Gogh's new releases, "Boneyard", and "Past Crimes" are produced by Juno nominated songwriter and Platinum Blonde bassist Rob Laidlaw. The band is currently in pre-production on their next full length album, The Testimony, which is expected to be released in 2022. Read the album's tie-in Novella by the same name at www.dalivangoghmusic.com.