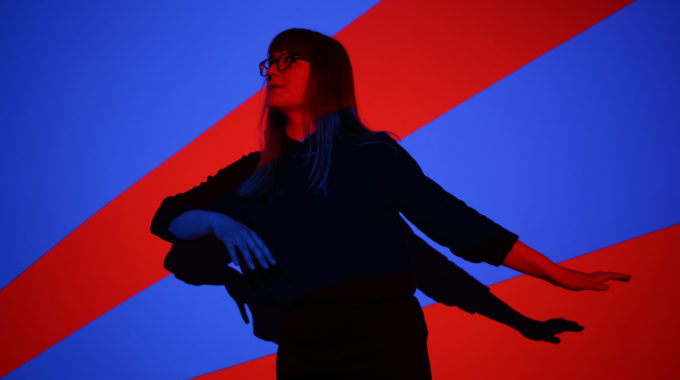 It Could Be Franky

It Could Be Franky - The Arms We Raised
BUY MUSIC
Website

Computer music meets 90s dance music in this minimalism-infused synthpop project with arpeggiators and quirky vocals by Danielle Hamel based out of St. John’s, NL. After playing in indie rock bands for over a decade, Danielle released her first solo record in March 2016, an electronic album entitled Your Friends Don’t Buy It At All.

Her music was featured in the 2016 St. John’s International Women’s Film Festival trailer and campaign, has been placed in several short films and webisodes, and was placed throughout the 2017 ECMA Awards Show. Her next album, an eclectic collection of cover songs reimagined as synthpop tunes, will be released in Fall 2018.