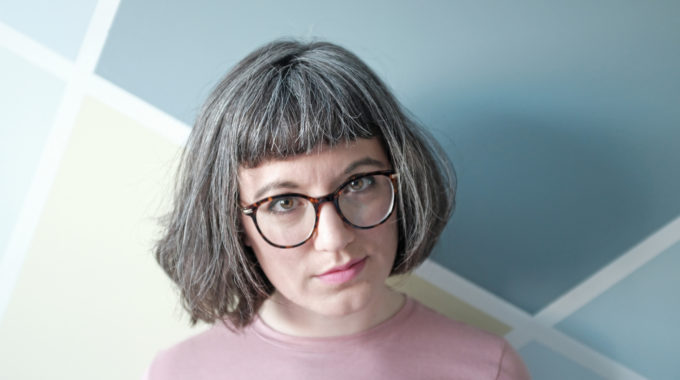 It Could Be Franky

It Could Be Franky - The Arms We Raised
https://youtu.be/JsnGVWFeWbI
BUY MUSIC

It Could Be Franky is the electro-pop project of Danielle Hamel, who also makes up one half of the indie rock band Land of the Lakes. Her brand of pop is influenced by avant-garde minimalism and has been described by fans as manic synth-pop. Her first two albums, Your Friends Don't Buy It At All and We All Know How This Will End, each earned her an ECMA nomination for Electronic Artist of the Year in 2017 and 2020, and she was named MusicNL’s 2019 Pop Artist of the Year. Her third album is currently in post-production and shows her solidifying a more confident, bombastic, and sometimes dark, quirky pop aesthetic.