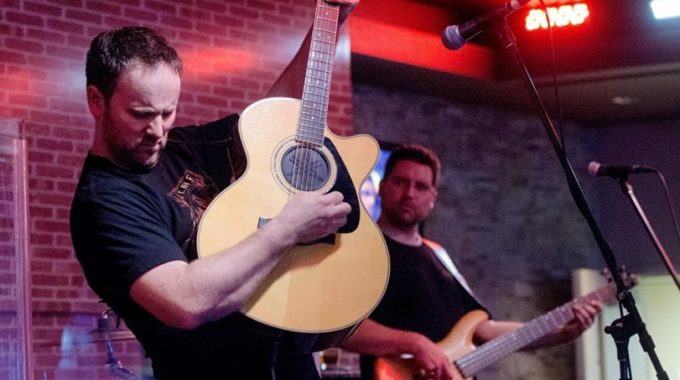 Over the last few years Ivan Daigle has emerged as one of ’s stellar country artists. A songwriter since the age of 10, Ivan has a special ability to put his emotions into words and music in a way that speaks simply and universally. He has a strong work ethic and a genuine desire to entertain that spans generations with ease and leaves his fans wanting more. In 2012 Ivan was thrust into the National Spotlight when he was chosen among over 40,000 auditions to be on Nationally Televised Canada’s Got Talent and was the only artist to represent Country Music in the Finals.