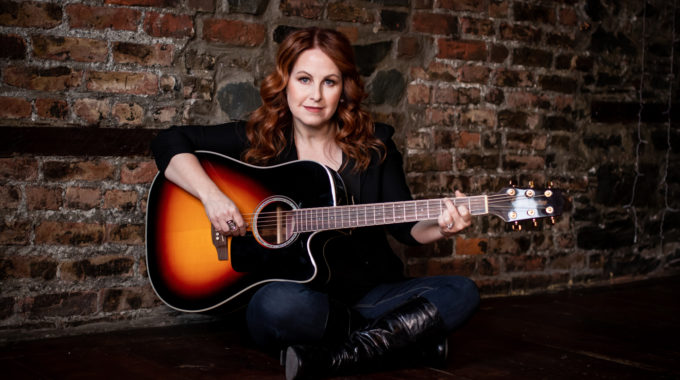 Singer/songwriter Jackie Sullivan hails from Calvert, on the musically rich Southern Shore of Newfoundland. In 2002, Sullivan released her debut album “Out of the Rain” and was subsequently named Music NL’s “Female Artist of the Year” and the “CBC Galaxie Rising Star” for her efforts.  Since that time, she has been featured on numerous compilation albums including Newfoundland Women Sing, Homebrew, Our Songs, Ballads & Beer and the gospel recording, In the Palm of Your Hand.  Jackie has created her own unique, poignant renditions of Raglan Road and Saltwater Joys, which have garnered much success.


Seventeen years since her last CD, Sullivan recently released her sophomore album, entitled Find Your Light. Filled with roots based and contemporary original material, Sullivan’s new record is laced with storytelling songs of legacy and strength that speak to our culture and unwavering resilience.