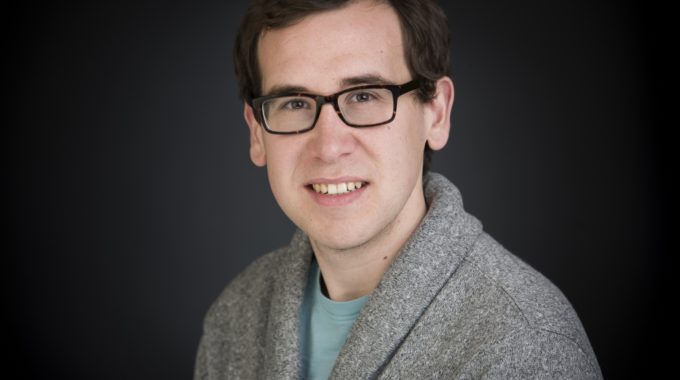 Jakob Creighton is a classically-trained singer who specializes in musical theatre and 20th century opera.

Jakob has two singles currently on Spotify. The first was released in 2015 and the second was released in April 2019. He has plans to record a full album with 20th century opera and operetta excerpts as well as early musical theatre pieces.

He will be appearing in "Surface Tension", an upcoming local indie film.