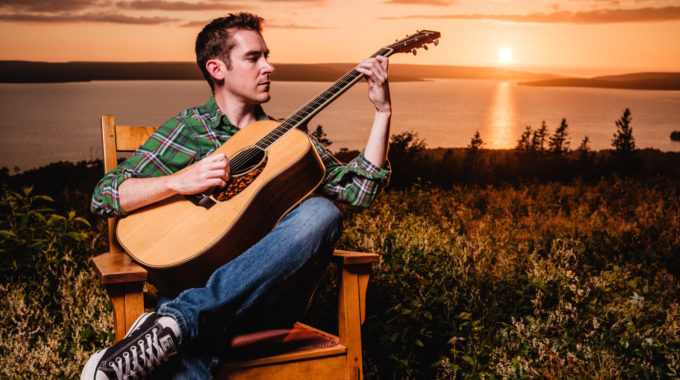 A native of East Lake Ainslie, Inverness County, James MacLean has been playing music for more than 15 years. In his late teens, he started lessons with Cape Breton guitarist Brian Doyle, that his love for traditional Cape Breton music began to blossom. After high school, James went on to pursue a degree in music, and under the tutelage of Scott Macmillan, earned his Bachelor of Music from Dalhousie University in 2015. James recently released his debut, self-titled album with support from the Festival Volunteer Drive’ers Association through The Frank “Big Sampie” Sampson award. His new album is comprised of all traditional Cape Breton music played on a flat-picked guitar with accompaniment from some of Cape Breton’s finest musicians including Mac Morin, Patrick Gillis, Kenneth MacKenzie and his aunt Karen Beaton.