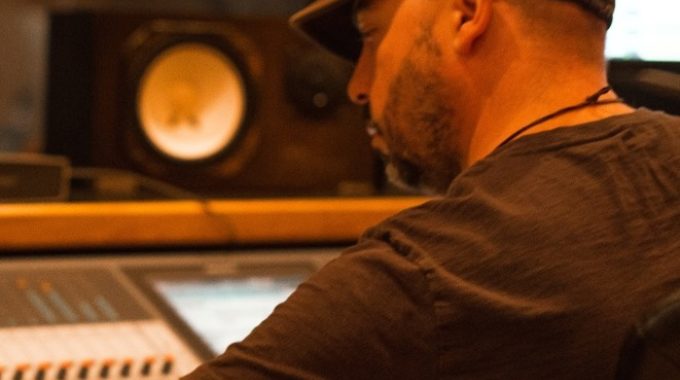 Some current productions you may have heard of:

Jamie Foulds is not your run of the mill music producer.
His approach to recording follows a musical trajectory, not a technical one. What’s best for your music comes first.  Every time. Jamie’s recording philosophy is straight forward; a relaxed and comfortable artist performs better.. And sounds better! You can have all the technology in the world at your disposal, but without a great performance, it just can’t be a great recording. So with that in mind, an open and collaborative approach is what you can expect from a session at Soundpark.

Jamie is one of the most highly respected and trusted audio professionals on the East Coast. He has won eight East Coast Music Awards over the years; Seven for Recording Engineer Of The Year and his first for Pop/Rock Artist Of The Year in 1992 while fronting the top 10 charting band Realworld. He has engineered and produced music recordings for a veritable who’s who of Eastern Canadian recording artists. In addition to music production, Jamie has extensive experience in the video post production world, having worked as a location sound recording engineer and as mix engineer and/or composer for many independent and network television productions.