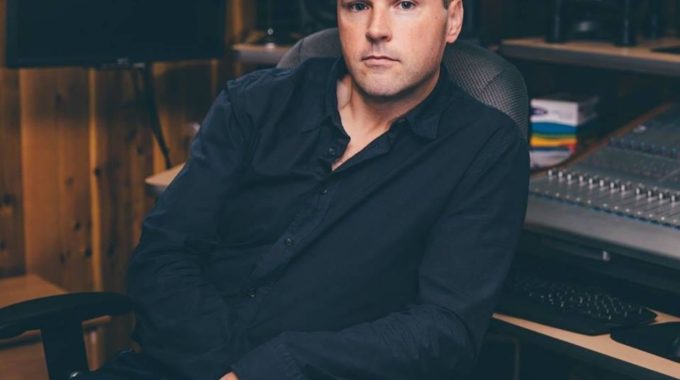 Jason Whelan has been involved in the music industry in various roles for over 20 years. As a musician, he was a founding member of Connemara and The Punters and has played with numerous groups since, including sideman to many acts. In July 2016, he performed his original song Trail of The Caribou at Beaumont Hamel in France for the centenary. In Jan 2016, he released his second CD, Connection. He has closed out the NL Folk Festival twice, has appeared on The Juno Awards in Great Big Sea's backup band, and at the Lincoln Center in New York with The Punters. As a studio musician, he has played on over 40 recordings. As a studio owner, he has produced, recorded or mastered over 100 recordings in his studio, The Sound Solution. His client list is extensive, and includes many MusicNL and ECMA winning artists. Recent CD projects: Shanneyganock, The Ennis Sisters, Rum Ragged, Matthew Byrne, Aaron Collis and Emilia Bartellas, Dave Penny, Doug Dorward, Rachel Cousins, Melanie O'Brien, Kelly Loder, Kim Stockwood, Michelle Noftall, Colleen Power, The Blue Drop and many others. In the last year he has mastered Rum Ragged, Kubasonics, Roger Howse, Rachel Cousins, Clare Follett, Big Island Trio, John Jenkins, Shanneyganock, Matthew Byrne, The Ennis Sisters, Doug Dorward, Colleen Power and more than 20 other releases. In 2016-17 Jason has played as sideman with Colleen Power Band, The Sizzle Sisters, and many others. His client list is quite extensive; most MusicNL nominee lists will likely include a project Jason has been involved with.