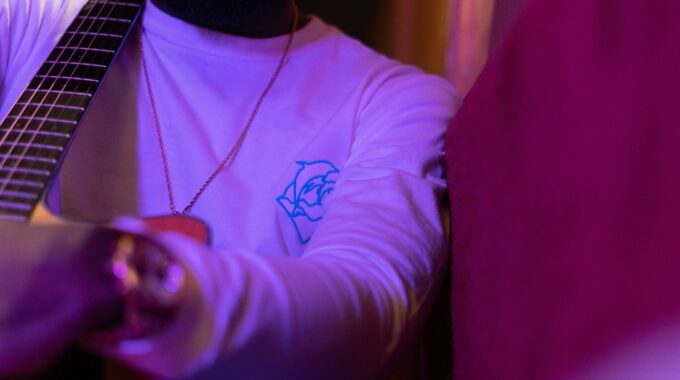 Jay Heart is a multi-instrumentalist, singer/songwriter, and producer from Jamaica. He composes R&B/Soul primarily, but his musical influences vary from Pop, Hip-Hop, Reggae/Dancehall, Gospel, Afrobeat, to name a few. He began songwriting in 2016, which sparked his interest in music production. Jay Heart moved to Newfoundland and Labrador as an international student in 2017. With a change in scenery, he decided it was the right moment to pursue his musical dreams. He has written for local and international artists, securing a recent songwriting placement with K-Pop boy band "ASTRO", as well as production credits forCzech Republic's Matej Smutný. His ultimate goal is to intrinsically fuse the various cultures/genres of music that inspire him, providing enjoyable music for all.