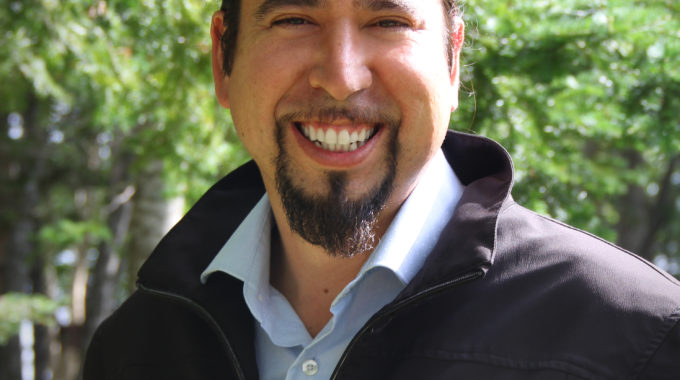 Jeff  Ward of Membertou NS is the General Manager of the Membertou Heritage Park, drawing on his vast experience and knowledge in the fields of culture, management and administration.  Growing up, he was always involved in community events and has been a leader in their planning, coordination, and participation.  When it became time to pursue post-secondary education, the Bachelor of Arts Community Studies program at Cape Breton University was a natural fit.  As a public figure, Jeff has been dancing, drumming and performing his way into people’s hearts since the age of eight.  He is currently a member of both the Sons of Membertou and Thunder Eagle Singers. As well,performing along with his Uncle and ECMA winner George Paul of Red Bank First Nation NB.   Jeff provides Master of Ceremonies Service for numerous First Nation Pow Wows in the Atlantic region.  He has also performed in numerous plays at the Cape Breton University’s Boardmore Theatre, and been a keynote speaker and Emcee for a variety of conferences.