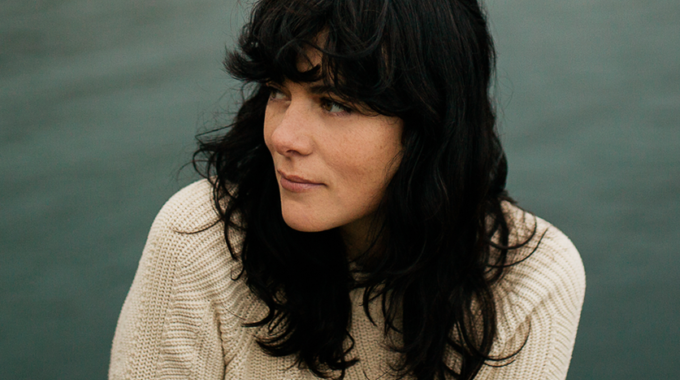 Known for her lyrical prowess and hypnotic voice Jenina MacGillivray is a singer songwriter originally from PEI now based in St. John’s. Her debut album Marion garnered critical accolades from the music press and is described as “full of authenticity and charm” by The East, who claimed that it “might be the most beautiful album of 2018” and Carvoeiro, the first track on the album, came in at # 10 on their Top 100 Songs of the year. According to Roots Music Canada, Marion is “the real deal” and, for Montreal’s Le Devoir  “Jenina MacGillivray delivers her sober and velvety country-folk, choral effects and even spaghetti western tunes with a casual but sure hand. We are gently summoned to relearn how to feel the world.” Jenina is set to record again in Italy in February 2020 with the Burning Hell (Mathias Kom and Ariel Sharratt, Jake Nicoll and Darren Browne)