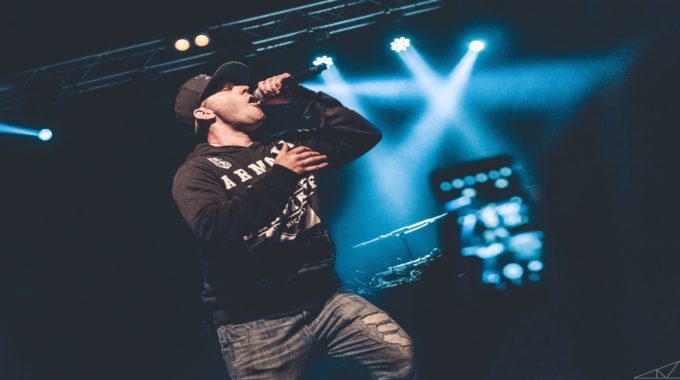 JYAY’s songs and music videos have received over 3,000,000 streams and his music has been added to Spotify’s Hip Hop Central, Canada Viral 50, New Music Friday, and Northern Bars playlists. Commercial Top 40 radio station 99.1 Hits FM in St John’s retired JYAY’s single “No Way” with champion status after it won their “Battle of the Beats” competition 4 times in a row, garnering a substantial amount of airplay for months.

JYAY has also personally handled bookings and tour management for multiple tours for Merkules and Evil Ebenezer in Atlantic Canada and Europe. Support for JYAY from both new fans and the industry is growing with JYAY receiving approval for grants from FACTOR, CreativeBC, MusicNL on top of being selected to perform at the East Coast Music Awards week and at the Newfoundland Music Awards gala. JYAY is on the rise!