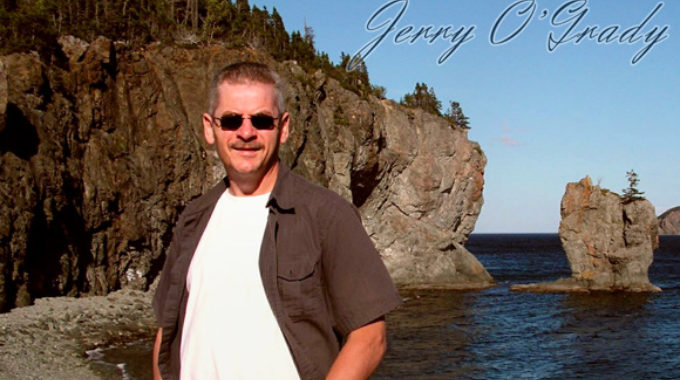 Singer, songwriter and poet Jerry O'Grady hails from St. John's, Newfoundland and Labrador. His material has been greatly influenced by his Christian faith and as a Veteran of the Canadian Forces. His Newfoundland Irish heritage shines forth in his expressions of song and poems. In 2014 Jerry released his first full album “Lion of Judah”. Recorded at Sevenview Studios in Springdale, NL, Lion of Judah is a collection of songs he was inspired to write during his journey as a believer. He has also released a single titled “He Remembers” which is a tribute to war Veterans. Both can be sampled on YouTube or purchased via iTunes and other digital distribution channels. Jerry is currently very active both as a Christian and a Veteran and ministers on occasion by the use of backtracks.