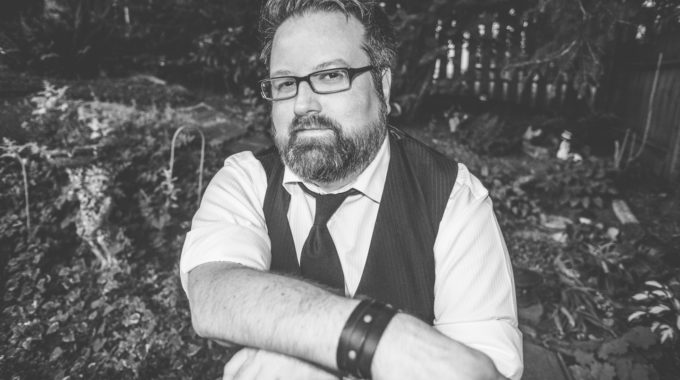 Singer/Songwriter Jerry Stamp has been battling an auto-immune disease for several years now. Crippling pain didn’t stop him from writing and recording his 6th album Rogue Doubt. If anything it fuelled the fire. Classically-trained, road-tested and with a seemingly inexhaustible work ethic, Stamp has had to reconfigure how to play guitar in his lush percussive orchestral style and renegotiate his operatic vocal acrobatics. Rogue Doubt wasn’t made in spite of his current struggles. It was made because of it. Jerry may not get to perform as much as he used to but you can bet when he does it will be a dynamic and emotional outpouring. He performs every show as if it were his last because it just might be.