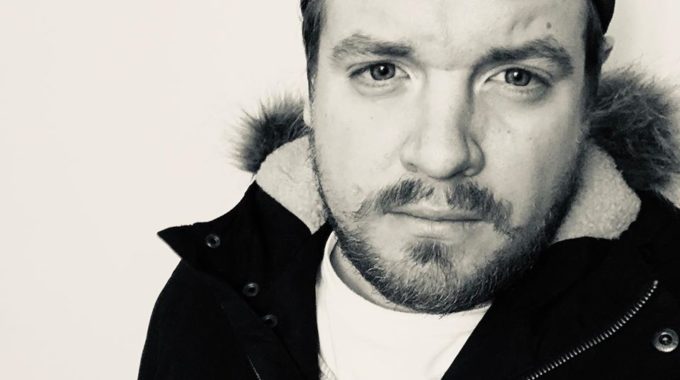 Jesse Hitzroth, better known by his stage name "Bridges" is a Canadian electronic music producer and DJ. Currently residing in New Brunswick, Canada. Bridges is about bringing people together through music. Often using melodic and progressive ingredients to slowly build tracks to a cinematic climax. Each track puts the listener right in the middle of a story eliciting an emotional response. Not one to stay in traditional boundaries of electronic dance music, Bridges often fuses elements of melodic and progressive house with deep trance soundscapes.

Recently Bridges remix of Berlin-based producer Ben Bohmer's track "Breathing" has been making waves. Featured in both "Grid City Magazine" and "Atlantic Axess" along with local radio play on CHSR 97.9 FM. This upcoming year shows no signs of Bridges slowing down. Between upcoming original releases and seasonal mixtapes, 2021 is gearing up to be a big year for the New Brunswick based producer.