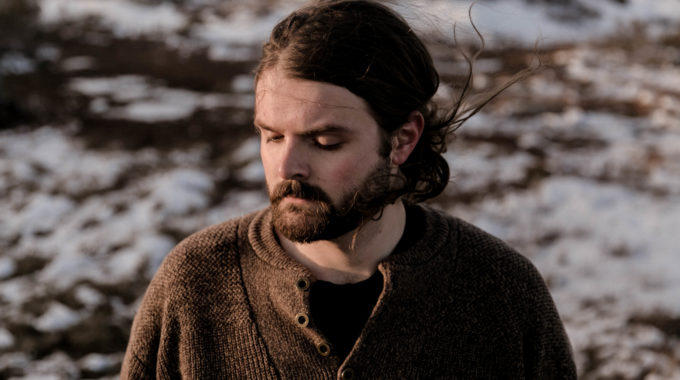 In July 2018, Awolk released his debut full length record. Self titled, the album is a weighty and eclectic list of tracks, covering the lyrical and melodic thoughts that were developing over the last few years. The album has been featured on radio stations such as Live88 in Ottawa, big Youtube playlists like Alex Rainbird Music, and more. Awolk also toured in summer 2018 with over 30 dates across Eastern Canada, including a NL tour with Kellie Loder, and a Montreal showcase through Father and Son records, with band Oliver Forest.

Awolk identifies primarily as a songwriter, and expresses this quality in a live show experience.