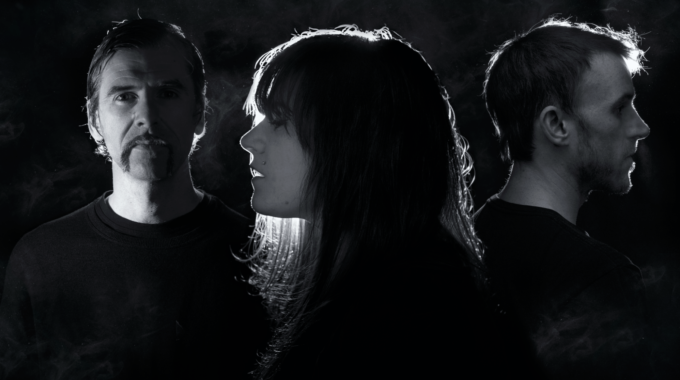 Luring you in with her powerful and expressive voice, Jessie Brown is a siren perched atop the rocky shores of Halifax, Nova Scotia. With her power trio's dark and moody take on Rock n’ Roll, the band has been dubbed “old music for young people” combining vocal wails reminiscent of Freddie Mercury, Robert Plant or Janis Joplin with distorted, saturated guitar or bass tones from Jason Vautour and rounded out by the thunderous rhythmic drums of Thomas Spence. Once described as Aretha Franklin singing for Queens Of The Stone Age, this Doom Soul trio will entice you to shore, crush your expectations, and keep your heart as a souvenir.

Influences: Queens Of The Stone Age, Aretha Franklin and Queen