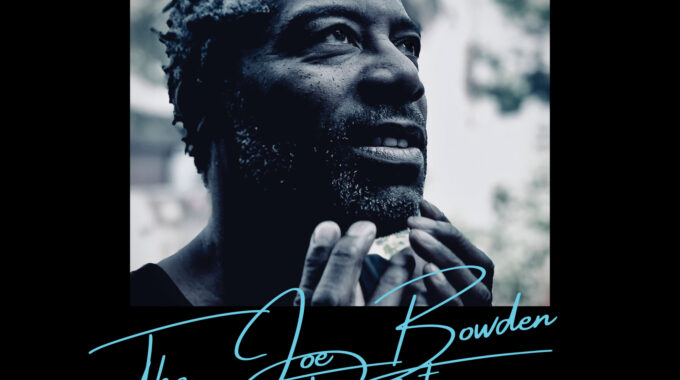 Joe Bowden Bio A Nova Scotian by birth, Joe Bowden moved to Toronto in the 1980’s to pursue his music career at Humber College. He subsequently toured with the great vocalist, Salome Bey, from ’84-’88, highlighting in a performance at Expo ’86 in Vancouver. 1998 saw Joe continuing his studies in music where he finished a Music degree and Business Management and Business Administration diplomas. Joe performed at the 1999 Barbados Jazz Festival with Eddie Bullen. Alongside Luther Vandross and Wynton and Branford Marsalis. Joe’s worked with some of Toronto’s top jazz, R&B and pop artists: Divine Brown, Alana Bridgewater, Maestro Fresh Wes, Jackie Richardson, Rich Kidd and Dave Young, to name a few. Joe performed in multiple episodes of the Showtime hit series, Soul Food, the Frankie Drake Mysteries and various commercials. Joe was the drummer for CanStage’s 2009 production of Ain’t Misbehavin’ featuring Jackie and Kim Richardson. One of the highlights of 2011 was Joe’s performance in Syncopation: Life in the Key of Black Gala Concert, a fundraiser for the Archie Alleyne Scholarship fund. And most recently, Joe has performed for four seasons as a member of the NBA Champion Toronto Raptor’s 6ixStix. Joe has been the resident drummer at N’awlins Jazz Bar before it’s closing in September 2020. He also finds creative outlet by composing and arranging/mixing music. The new project, Roots – Tales of the Urban Yoda, is his fourth release, preceded by Thank You For Listening, which garnered him the Pioneer Award at the 2018 African Nova Scotian Music Awards. Joe has also written the soundtrack for three of Nathalie Younglai’s short films, including her latest web series Super Zee. Joe has been nominated for 2021 Black Entertainer of the Year and Jazz Recording of the Year by the East Coast Music Association.