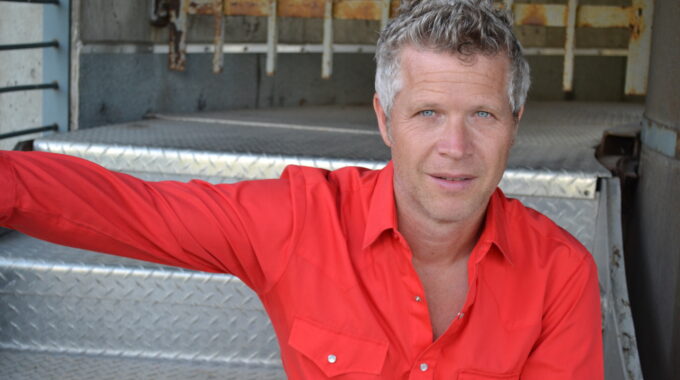 Saxophonist-composer-bandleader Joel Miller continues to push boundaries of creativity and genre with his 2019 album, UNSTOPPABLE. Launched as the opening concert of L’OFF Festival de Jazz de Montreal, the album showcases an orchestra of Montreal’s finest musicians. Dan McClenaghan in All About Jazz wrote, “Miller... seems to be telling us intricate and riveting stories... bringing Walt Disney's 1940 animated film Fantasia to mind.”

Miller has built an award-winning career developing an individual voice that incorporates the folk and pop music of his youth with more recent explorations into Afro-Latin and contemporary classical music. He remains a perennial figure in radio charts and Best Of lists.

In 1997, on the heels of his début record, Find A Way (1997, Isthmus/Page Music), Miller was awarded the Grand Prix of the Montreal International Jazz Festival. His bands include musicians of international acclaim, including band-leader Christine Jensen, drummers Matt Wilson & Brian Blade; and guitarist Kurt Rosenwinkel (Mandala, Effendi 2005) and pianist Geoffrey Keezer ( Swim, Origin Records, 2012). Swim won a Juno for Best Contemporary Jazz Album and was named Jazz Album of the Year by La Presse and The Ottawa Citizen. His project, Dream Cassette, won an East Coast Music Award in 2016.

The album title is a spin on what Miller calls the “epic fantasy” that centres the record, “What You Can’t Stop.” The three-part rhapsody of Song Story is conducted by Christine Jensen, which allows Miller to be heard on soprano and tenor saxophones. Deerhead Hoof is a nod to the San Francisco indie rock band Deerhoof; Miller has long been a fan of pop and rock music and is no stranger to integrating those sounds into his music. The final piece of the puzzle is the rollicking “Dance of the Nude Fishes,” a simple joyful melody played by the whole orchestra.

Miller’s ensemble is made up of Montreal’s most in-demand freelancers in the jazz, classical and Latin music communities, including members of Miller’s previous bands Mandala, Dream Cassette and Honeycomb. Expertly recorded at the renowned Studio Piccolo by John D.S. Adams (Tafelmusik, Yo-Yo Ma, Jane Bunnett), Miller has achieved his “symphonic dream.”