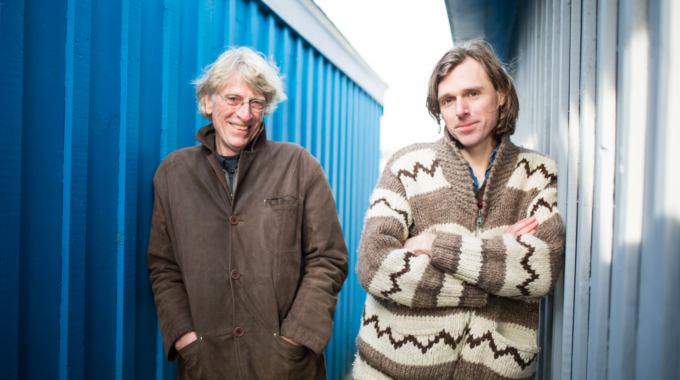 One of Canada’s most celebrated songwriters, Joel has dozens of awards to his credit and thousands of tour dates under his belt. Joel is known as one of the country’s most innovative, hard working, and fiercely independent artists.

On his 12th release, Solidarity, Joel is sharing the spotlight with his earliest musical influence- his father, Bill. The first full-length musical collaboration between father and son, the pair toured the record from one end of the country to the other. The album is a powerful collection of original and traditional songs, reflecting the duo’s individual journeys and personal politics.