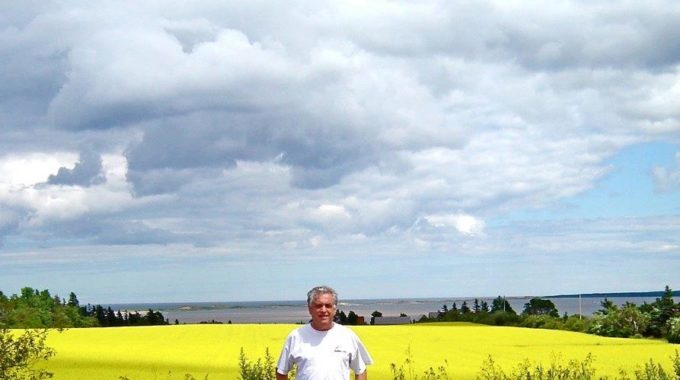 
John began his career working for WEA Music and Warner Home Video. He then moved exclusively to the music division servicing radio, retail and media in all four provinces and continues to do so to this day.

He has been responsible for bringing to the attention of Warner Music's A&R representatives such acts as Great Big Sea, The Irish Descendents, Natalie MacMaster,
and Buck 65.