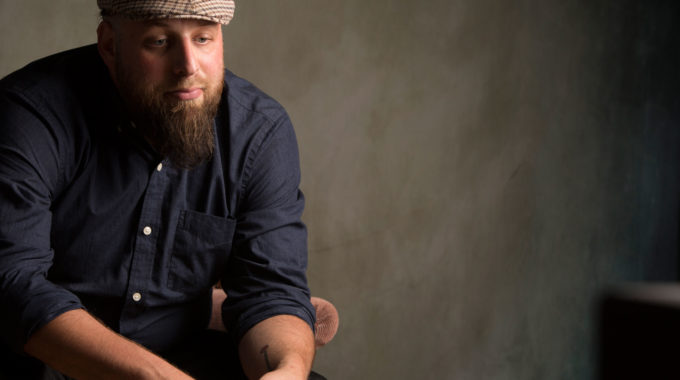 Unlike the direct flights that can take you far from the familiarities of home, creating music is often a journey that never follows a straight path. It can be, in fact a meandering trek that leaves you wondrously lost.

Such was the experience of Canadian singer/songwriter John Richard who, on a recent visit to Dublin, found himself fascinated and inspired by the sights and sounds of that timeless and historic city. Alone and without an agenda, John explored the city which some date back as far as 988, and found that the sites, buildings and people provided kernels of ideas which later he was able to develop into songs. The result was the heart and soul of his second album Lost In Dublin due to be released November 11, 2016.

Lost in Dublin has roots in soul, folk, blues, and even early metal. The trip to the Irish capital inspired themes of love, loneliness, wealth, and a local Dublin legend featuring Satan. The album will display an evolution in song development, songwriting, and arrangements, and features some of the east coast’s best blues and folk players including Marc Doucet, Keith Hallett, Carter Chaplin and Charlie Phillips.

It was in the unique cultural landscape of Northern New Brunswick where John Richard honed his soul/blues musical sensibility. English, Acadian, Quebecois, Mi’gmaq; all run through the veins of this artist’s songs. After he hooked up with Halifax area artist/producer Mike Trask and April Wine co-founder Jim Henman, John Richard released his debut album, Blue Valley, in December, 2014 and immediately turned many heads in Maritime music circles resulting in nominations for a pair of Music NB awards including Blues Artist of the Year.