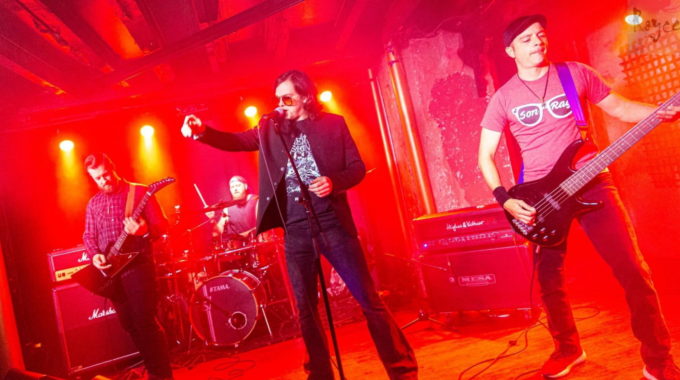 It’s all about mean muggin’ to a really tight riff. With an appetite for no-holds-barred rock and roll, Shadow of Everest are strongly aligned with such massive artists as Tool, Black Sabbath, Mastodon and Pink Floyd.

Shadow of Everest have released two albums to date; IDLE HANDS in 2017 and THE HUNTING GROUND in 2019.