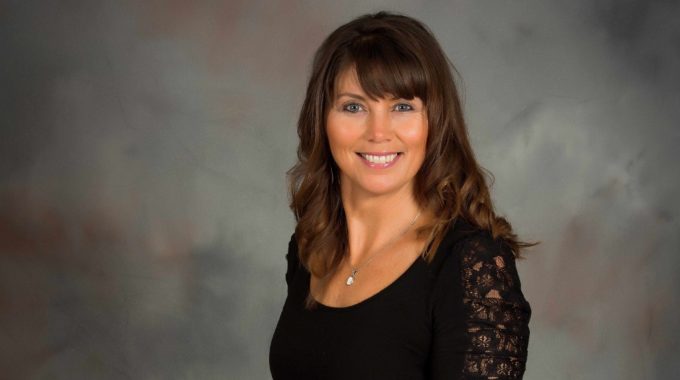 Jolee Patkai (nee Campbell) is from Alliston, PEI, formerly from Burlington, PEI! She was born into a very musical family, her mother, Erma, playing in a country band for many years! Jolee did the concert rounds as a child with her sister, Holly, and brother, Robin. After marrying in 1983, she and her husband, Julius, raised three boys, Evan, Dane and Jace, in Eastern PEI.

She returned to the music scene when she released her debut album “Shore Rhapsody” in 2006, which she received two Music PEI nominations for Female Vocalist and Country Recording. Her second CD “Going Home” was released in 2013, and she received a nomination for Tradional Roots Recording. She writes most of her own songs, and she has been kept busy performing at soft-seating events, festivals, ceilidhs, benefits and fundraisers. Country music is her genre of choice, but she enjoys singing everything! She is currently in a new group called “Treble with Girls” featuring Norman Stewart, Maxine MacLennan, and Sheila Fitzpatrick!

I hope you enjoy my CDs, both for the music within, and the stories behind the songs. These are my memories.....and I share them with you..