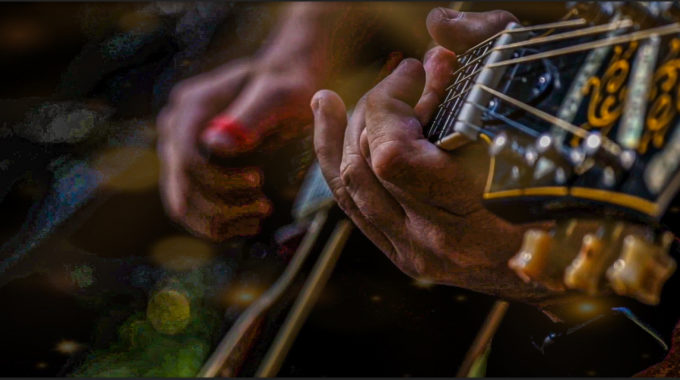 Jon Hines is a Cape Breton based singer songwriter, blues man and finger style guitarist. Cultivating his unique guitar playing and songwriting at a young age.

Jon recently finished recording his first full length album titled, "Wild Things Roam". A collection of songs from the best times, worst times and everything in between. Wild Things Roam is to be released at the Carleton on Aug 8th, with Andre Pettipas and Andrew Hunter.

Jon has toured this year with international acts Daniel Champagne from Australia and Jesse Roper from Victoria BC. Jon also shared the stage with Steven Page of the Barenaked Ladies as an opening act during the Granville Green summer concert series.