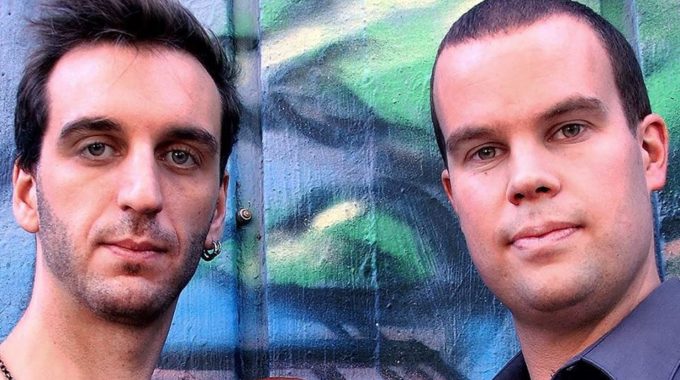 Percussionist Jonny Smith is an avid performer of new and contemporary music. His solo concerts have been described as “phenomenal and surprising, even from a performer who is already known for eclectic and diverse performances.” (M. Wightman, The Argosy). Jonny has worked with a number of Canadian composers on developing new works for solo percussion including Kevin Lau, Riho Maimets, Caleb Chan, and Stephanie Orlando. In 2012 he was awarded a “Launch Pad for Emerging Talent in the Arts” grant from the U of T Arts Council for commissioning and presenting a concert of contemporary percussion music. Jonny is also a co-founder and active member of two Toronto-based ensembles: Taktus, a marimba duo, and Spectrum, a percussion quartet. Taktus released its debut album, “Glass Houses for Marimba” in July 2015. It has been nominated for an East Coast Music Award in the category of Classical Recording of the Year. It was also included in the CBC’s Top 10 Canadian Classical Albums of 2015. In addition to his work with Taktus and Spectrum, Jonny also performs regularly with the alternative/indie band Barbarosa who just released their second album, “The Eye of the Rabbit” in November 2016. Jonny grew up in Cole Harbour, Nova Scotia, and began studying piano and percussion in his youth. He completed a Bachelor of Music Degree at Mount Allison University and a Master of Music at the University of Toronto. Jonny is currently pursuing a Doctor of Musical Arts degree at the University of Toronto.