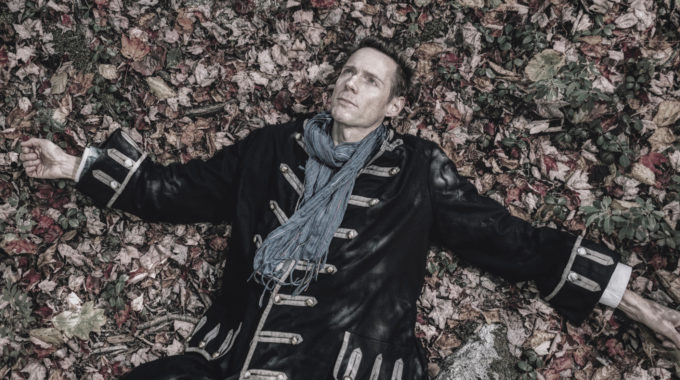 Jont - The End Is An Illusion
https://youtu.be/7zUnCE7ZlbY

Jont has spent his life connecting with those around him through his exultant and timeless songs. Before fatherhood brought him to Nova Scotia, Jont had already had a 15 year music career, in Los Angeles, New York and London working with Tom Petty’s Manager, releasing critically acclaimed albums and gaining a global following after being featured twice in one series of Grey’s Anatomy.

Nova Scotia has inspired Jont to create a unique sound he calls “Medicine Pop”. With his recently passed father cheering him on from the other side and telling him to “add more, add more” the full cavalcade of colours and life that is THANK YOU FOR THE MEDICINE started to emerge. Electronic textures, festival anthems, a vulnerable beating heart, a string quartet and a choir. And songs about exactly what we are going through right now. Rarely has an album arrived at such a perfect time.